The ePub3 version is available for $10.00 at the Wollindina Media Store, where it can be purchased and downloaded for any device.

The book can be downloaded more than once, so there is no problem if the book is accidentally deleted, or has to be deleted if you run out of space. Similarly, you can use the book on multiple devices, and depending upon the reader, users can share bookmarks and notes between devices. Purchasers are also entitled to all updates of the book at no charge.

For more information, see the ePub3 version's web page, here, or contact us at: This email address is being protected from spambots. You need JavaScript enabled to view it.. 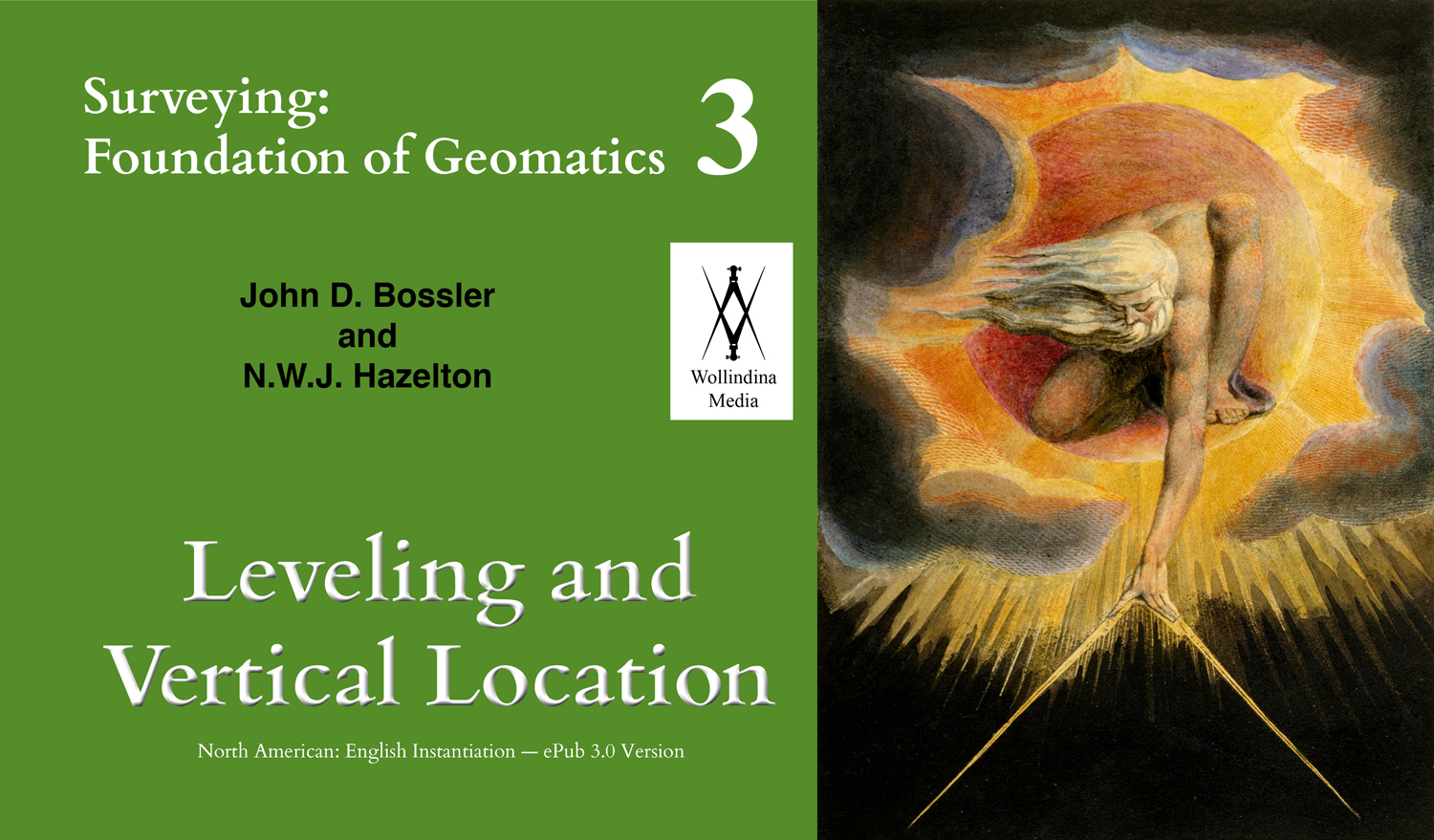